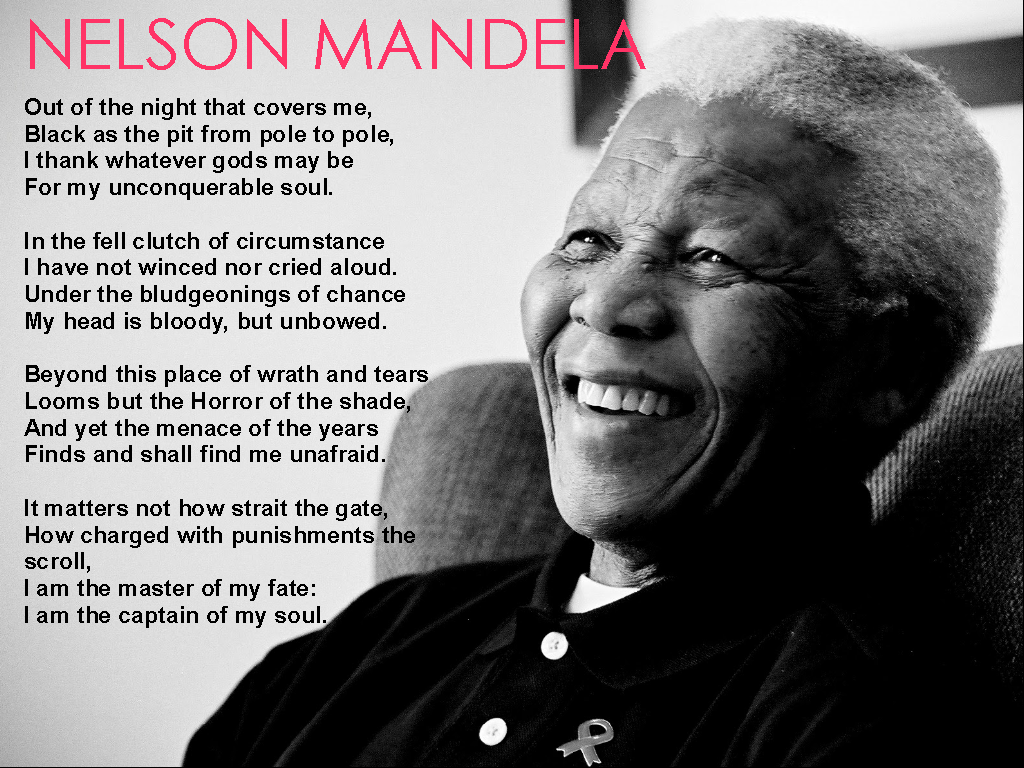 Nelson Mandela has always been considered a hero. Everything that was promising in South Africa was related with him. Nelson Mandela died the 5th December of 2013, and had a Nobel Peace Prize.

When he was in prison, there was a poem that made him be strong while being there. That poem is Invictus, by William Ernest Henley. It reflects the feelings that he had when being in prison, where he spent 27 years.

The writer was not wellknown, and this is his most famous poem. He was Robert Louis Stevensons’ friend, and the character of Long John Silver in the Treasure’s Island was inspired in him.

Nelson Mandela got married three times, and had six sons. He had twenty grandsons and an increasing number of greatgrandsons.

He got retired of the politics life at the age of 81, and started fighting against the AIDS. He lost a son because of this disease.

He loved classical music, specially Händel and Tchaikovsky. He’s really admired in South Africa, and people call him by his clan name: Madiba.

Nelson Mandela went to prison for defending black people rights, and became a worldwide known person for that. He also fought for many good causes, and people knew him as the most important black leader of South Africa.

He played Malcolm X role in the film Malcolm X, by Spike Lee, and three films have been made about different parts of his life. 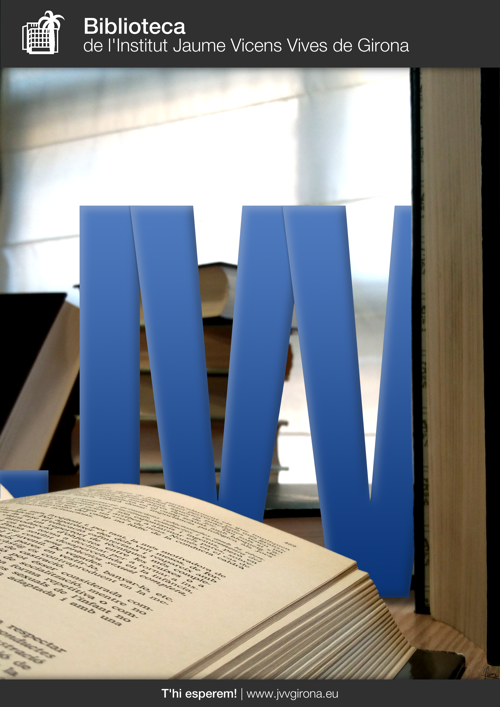